A House of the Cutlers 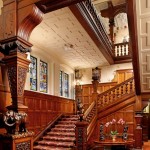 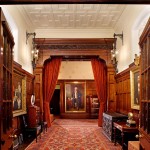 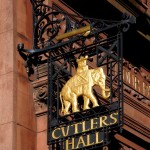 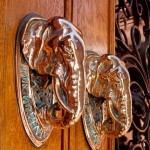 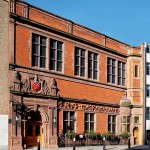 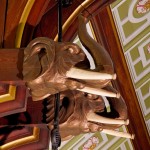 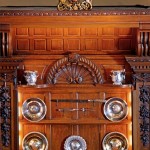 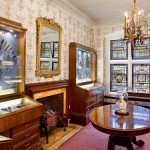 “A House of the Cutlers’, mentioned in 1285 as being on or near the site of the present Mercers’ Hall, is the earliest recorded regular meeting place of the Cutlers. By the early part of the 15th century the Cutlers were settled in a building in what is now Cloak Lane (by Cannon St. Station). The Company still holds the Conveyance of that Hall which describes the property as being ‘next to the tenement formerly belonging to the famous Richard Whityngton, sometime Mayor’. The hall was quite substantial and had a garden with a well and a vinery. In 1660, after some 250 years, the Hall was in need of extensive repairs and modernisation, and it was determined to rebuild it completely. By June 1666 the final bills had all been paid, but three months later it was completely destroyed in the Great Fire of London. The Company quickly set about rebuilding and the new Hall was ready for use in September 1670. This Hall was occupied for over 200 years until 1882 when the Metropolitan and District Railway Company acquired most of the site by compulsory purchase. The fifth and present Hall was built on land in Warwick Lane, which had been the site of the Royal College of Physicians from 1674 to 1825 and subsequently a foundry. The new Hall was designed by Mr. T. Tayler Smith, the Company’s Surveyor, and came into use on March 7th 1888.

During World War II the Hall was fortunate to survive the great fire bomb raid on December 29th 1940. The following morning only St. Paul’s Cathedral and Cutlers’ Hall stood virtually unscathed amongst the devastation. Unfortunately, on May 10th 1941 a high explosive bomb demolished the adjoining building and took away the entire north wall of the Hall. However, by 1951 all the damage had been repaired and the Hall came back into full use. 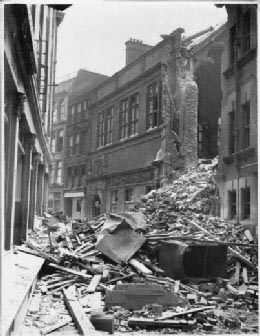 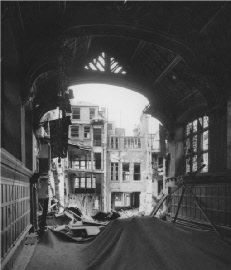 On the outside of the wall facing Warwick Lane will be seen a finely carved terracotta frieze by the Sheffield sculptor Benjamin Creswick (1853-1946). The frieze shows cutlers working at their craft. Creswick was a pupil of John Ruskin and had worked as a grinder in Sheffield. He exhibited frequently at the Royal Academy, but few examples of his work survive. On entering the Hall, one is greeted by a fine full length portrait of John Torr Foulds, Master of the Company in 1801. On the table before him can be seen the Company’s ivory gavel of 1603 and the Company’s Alms Box, in the form of an elephant, dating from 1624.

The stained glass window on the left of the entrance hall was erected in memory of Captain F. G. Boot, a great benefactor of the Company. It shows Henry V granting the original Charter in 1416 and cutlers working at their trade. The doorway to the left of the picture leads to the Committee Room, panelled in Jacobean oak which came originally from a house in Yarmouth. Also in the entrance hall is a painting of the Feast of the Boar’s Head, depicting the pageant that is enacted annually in December.

The Court Room contains portraits of members of the Company who have served as Lord Mayor, and in the adjoining Dining Room hangs a portrait of Margaret Craythorne, the widow of John Craythorne, who was Master in 1560. On the wall at the foot of the stairway is a fine oak carving of the Company’s Coat of Arms. It is dated 1569 and is among the few relics which survived the Great Fire of London in 1666. The windows lighting the stairway bear the Arms of past masters and members of the Company. Many of them are fine examples of 17th and 18th century stained glass and were removed from the old Hall, as was most of the furniture in the Hall. On the landing can be seen some fine examples of the sword-maker’s art, many of them made by Wilkinson Sword. 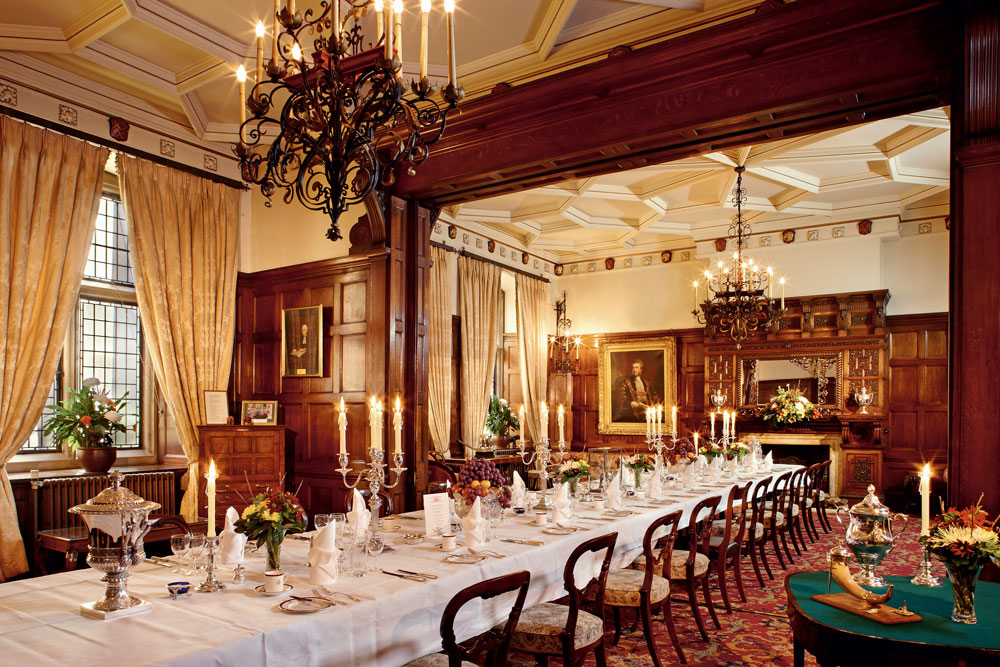 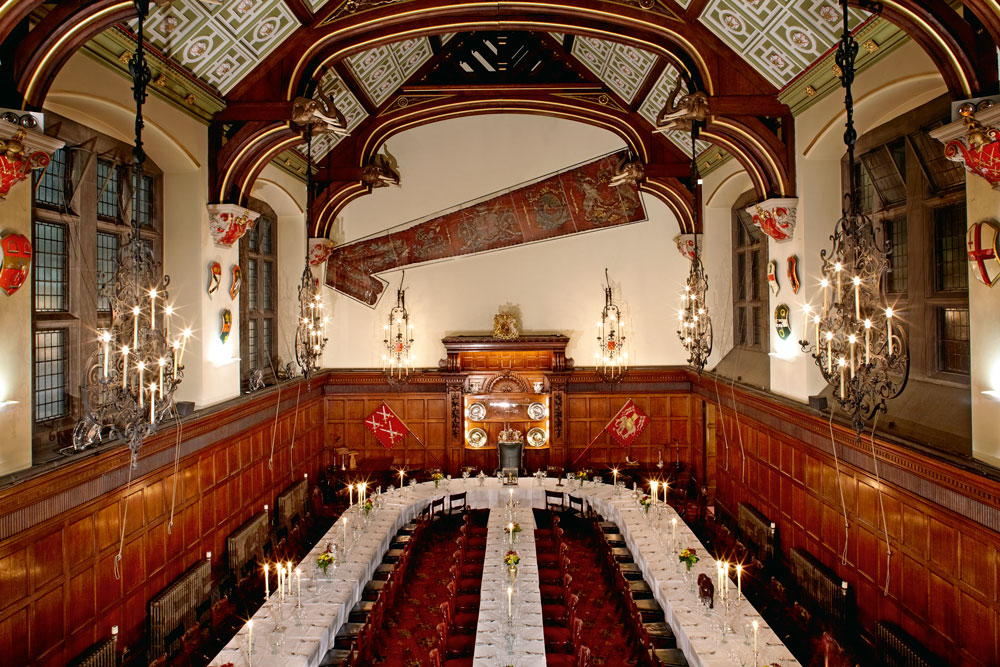 The main feature of the Livery Hall is its Victorian hammer beam roof. Mounted high on the end wall above the canopy hangs a Barge Banner used for the Lord Mayor’s procession in 1763 when the Lord Mayor was Alderman Bridgen, a Cutler. The banner depicts the Arms of the Company and the City, Britannia, the Wand of Mercury, Roman Fasces and the Wand of Aesculapius. Around the walls are displayed shields carried by the members of the Court in the Lord Mayor’s Procession in 1834, when Alderman Henry Winchester, a Cutler, served as Lord Mayor; and again in 1984 when Alderman Sir Alan Traill, also a Cutler, occupied the same office. Behind the Master’s chair (which dates from at least the early 18th century) is a wooden canopy surmounted by the Royal Coat of Arms. This represents the Stuart Arms and is believed to date from about 1670-88. It is believed to have been carved by a contemporary of Grinling Gibbons, who for a time resided in the Company’s premises at the ‘Belle Sauvage’ Inn on Ludgate Hill.