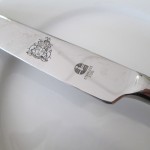 All 110 Livery Companies give money and support each year to various charities, which often are connected with training and education. Some indeed, like the Carpenters’ Company have their own Building Crafts College in Stratford, east London. The Cutlers are no exception; we donate nearly £100,000 pa to various good causes – about two-thirds to various forms of education, including the Boot scholarships to help young men and women to travel and learn a new language; and there are other scholarships for maths, music, metal conservation, and engineering. 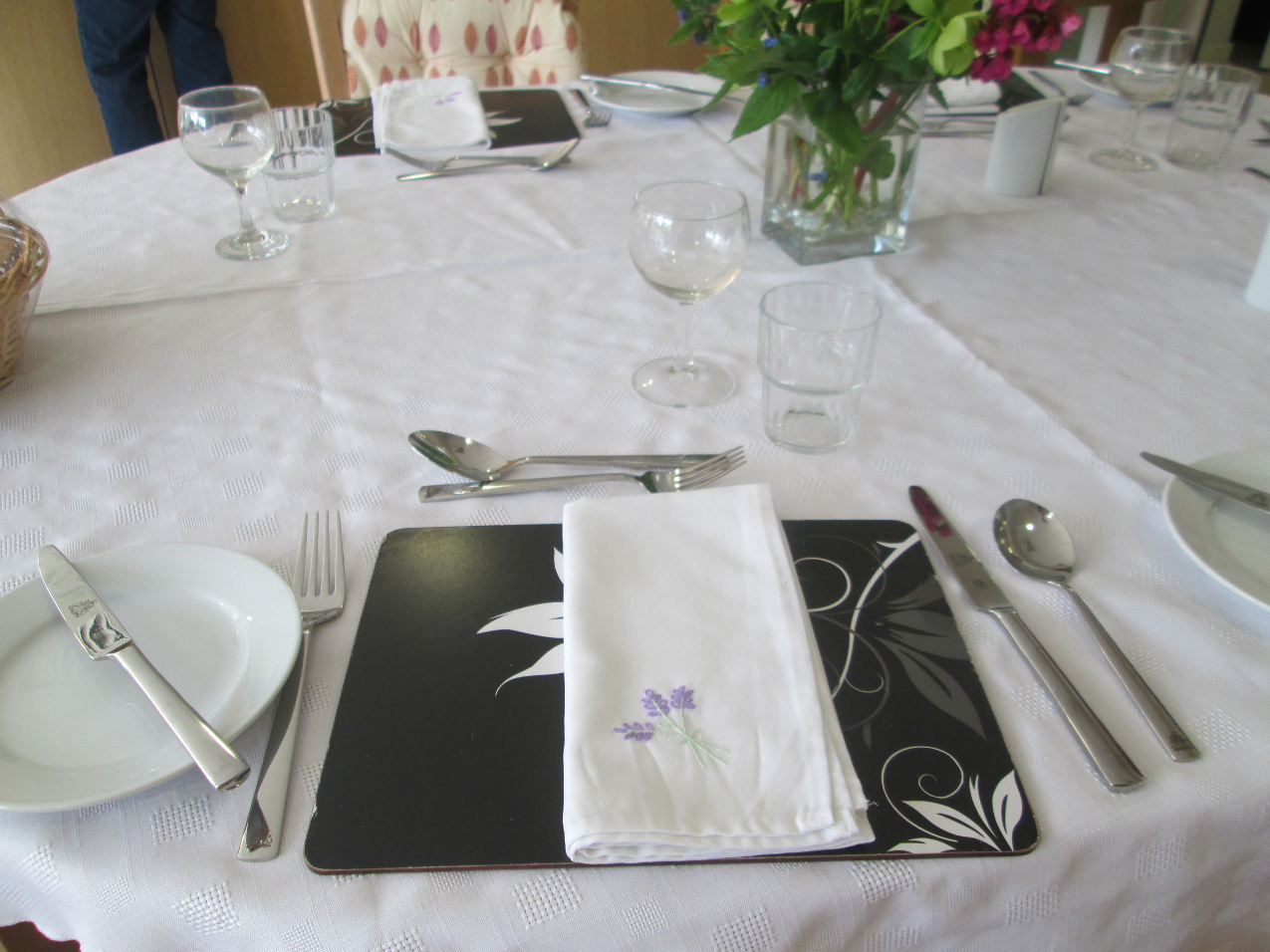 We also offer match funding up to £500 to members of the Company raising funds for good causes; and the Master has a small discretionary fund each year for charities that he wishes to support. However, one of the unique gifts we make is providing sets of cutlery to hospices. Most hospices are voluntary organisations that have to raise all, or nearly all, of their income from the general public – and help with ‘backroom’ items such as cutlery is always appreciated. 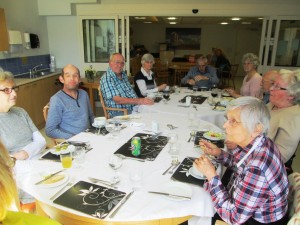 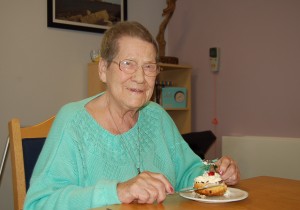 Many thanks also to Norah Crossling, who cheerfully posed for a photo in the Hartlepool & District Hospice in February 2015 to demonstrate some of the cutlery provided by the Cutlers’ Company. Hope that scone tasted as good as it looks!