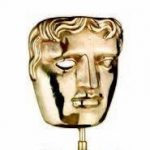 The other 3 nominees in the category were all big BBC productions but their documentary was made entirely on an iPhone X.

You can see the moment they won here and the documentary film here.

This is his fifth BAFTA, he has also won 4 Royal Television Society Awards and an Emmy.   He says in many ways this was the sweetest because it was so unexpected and against the odds. 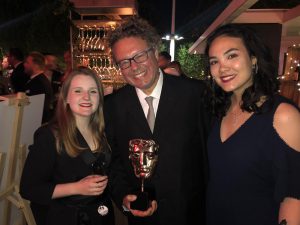